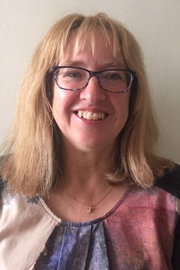 Anne grew up in the West Country and read Law at The University of Birmingham. She took articles with a firm in Westminster, London and was admitted as a Solicitor in 1988. Anne joined Berry Redmond Gordon & Penney in March 2007 at the Winscombe office.

Anne works in the private client department specialising in wills, Probates, Powers of Attorney and contentious Probate matters. In Matrimonial Law Anne takes on cases of financial disputes within divorces and will seek wherever possible to be constructive in her approach to financial settlements.

Anne’s daily commute to work is by bicycle along the Strawberry Line and in her leisure time enjoys walking.